Digby Jones and Love My Lotto 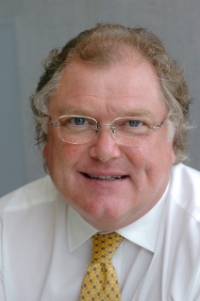 There’s an old old joke which last night’s Question Time made me think of:

As ever when watching Question Time I was doing some casual online research about the speakers, especially where I didn’t know them very well, and I had been fortunate enough never previously to have encountered the most stereotypical roaring Tory boar, Sir Lord Digby Jones of Birmingham.
END_OF_DOCUMENT_TOKEN_TO_BE_REPLACED