Police Scotland and the Bannockburn deaths 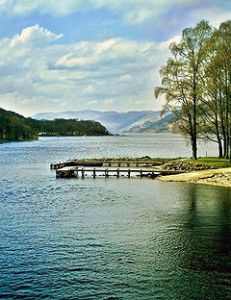 “I went past the crash, not even 100 yards away from her. If anything happens I’ve got to tell myself that.”

Lamara Bell and her partner John Yuill were visiting Loch Earn, Stirlingshire, in a blue Renault Clio on Sunday: their car went off the road Sunday evening.

An “experienced officer” was called at 11:30pm on Sunday night on the 101 non-emergency number by a member of the public who had spotted the car in which Lamara Bell and her partner John Yuill were lying – Yuill possibly already dead, Bell critically injured – down the embankment off the M9 near Stirling.

The “experienced officer” neither entered the call “into systems” nor sent out any message to operational teams in the area.

Eventually another 101 phonecall about the crashed car finally led police to it, shortly before 10am on Wednesday morning 8th July: but Yuill was dead, and Bell was dying.
END_OF_DOCUMENT_TOKEN_TO_BE_REPLACED