This was first posted on Facebook on 9th March 2021, with support from my Ko-Fi network.

Scotland decided to put off the Census til next year, because of coronavirus: the England & Wales Office of National Statistics decided to go ahead (as did the Northern Ireland Statistics and Research Agency). ONS decided this year to encourage people to do the census online by preference – and to do a soft launch on 22nd February, to avoid (I would presume) the awkward situation of fifty-eight million people all trying to use the census website at the same time. 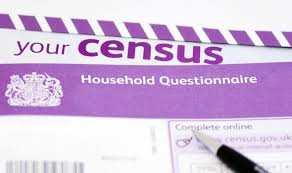 Since about July 2019, the Christian Right have been complaining about news that the Census this year, at least in England and Wales, was going to include a question about “gender identity” and – not that this was new – have guidance that trans people should respond to the sex question according to their gender identity.
END_OF_DOCUMENT_TOKEN_TO_BE_REPLACED