Privatisation of national assets. Deregulation – grotesquely, bakeries and milk are specifically mentioned as no longer to be subject to pesky government interference. Bread and milk. Removing workers’ rights to strike, to collective bargaining, to their legal rights in the wake of mass redundancies. No matter what the Greeks voted for, no matter what they wanted their government to do to help them: no democracy allowed.

This is a replay of another war: but not seventy-five years ago, only twelve. 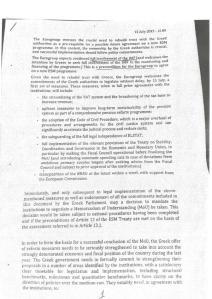 One of the plans for the conquest and plundering of Iraq that went awry for the Bush administration was that all Iraqi nationalised assets were to be privatised. Saddam Hussein’s government had nationalised about 30% of Iraqi industries: the plan post-conquest was for the Coalition Provisional Authority to pursue policies that, as Donald Rumsfeld said in the Wall Street Journal in May 2003, ‘favour market systems’ and ‘encourage moves to privatise state-owned enterprises‘. 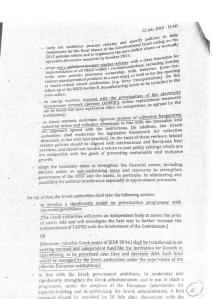 But, as the Bush administration discovered, their planned timetable of conquer, plunder, then hold elections, made the selling of the plunder unlawful: only a properly-elected government can lawfully sell national assets. A government established by foreign conquest explicitly can’t do so. Bush declared victory in Iraq on 2nd May 2003. The first post-conquest democratic elections were held 30th January 2005. One certain reason for the 18-month delay was that the Bush administration was trying to find some legal loophole that would let their planned mass privatisation go ahead. 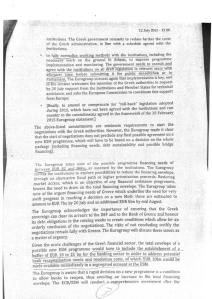 (If you wonder why the Bush administration didn’t just go ahead and sell, it’s because none of the big buyers would purchase an asset if it looked likely the sale could be deemed unlawful and confiscated by a duly-elected Iraqi government at some future time.)

These are international laws intended to protect a country from unlawful plundering – globalisation at gunpoint – were developed in Europe in reaction to centuries of war, in the Hague in 1907 and in Geneva in 1949: and what the Eurogroup is doing to Greece is not comparable to warfare and conquest and massacres and illegal plundering of a country’s assets. 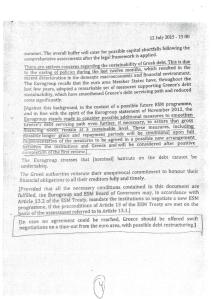 What is demanded of Greece, on the contrary, is submission to lawful plundering. No one is to be shot.

Paul Krugman wrote on Sunday in the New York Times:

“This goes beyond harsh into pure vindictiveness, complete destruction of national sovereignty, and no hope of relief. It is, presumably, meant to be an offer Greece can’t accept; but even so, it’s a grotesque betrayal of everything the European project was supposed to stand for.”

Back in 1953, creditor nations met in London and agreed that if Germany was to recover, they could not demand the full repayment of the debts owed: they would have to strike out about half of the German debt and to allow Germany easy terms to repay the remainder.

But that was over sixty years ago. We no longer have creditor nations who can patiently negotiate acceptable settlements that will ultimately leave everyone better off. We now have banks which need to satisfy their shareholders, no matter that they bleed Greece dry.

Greece's economy will contract a further 3%, back in serious recession, Athens minister Rania Antonopolous has told me in BBC interview.

Democracy is their enemy, and must be crushed without dissent.

The terms are much stiffer than those imposed by the creditors over the past five years. This, said the senior official, was payback for the emphatic no to the creditors’ terms delivered by the snap referendum that Tsipras staged a week ago.

“He was warned a yes vote would get better terms, that a no vote would be much harder,” said the senior official.

The Eurogroup document said experts from the troika of creditors – the International Monetary Fund, European Commission and European Central Bank – would be on the ground in Athens to monitor the proposed bailout programme. The trio would also have a say in all relevant Greek draft legislation before it is presented to parliament. Furthermore, the Greeks will have to amend all legislation already passed by the Syriza government this year that had not been agreed with the creditors. 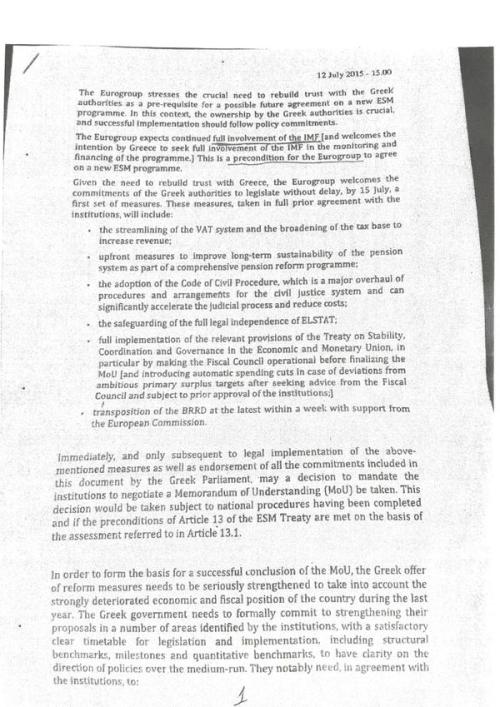 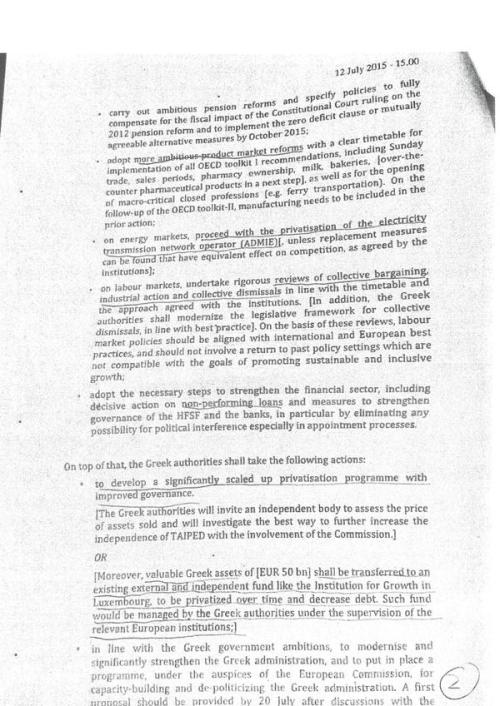 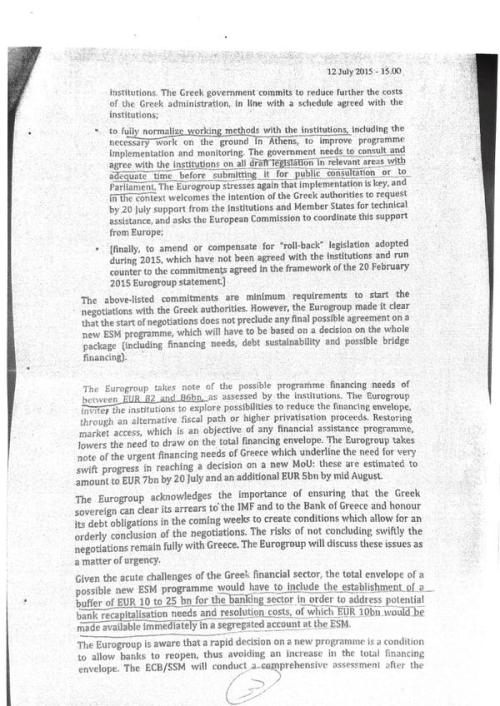 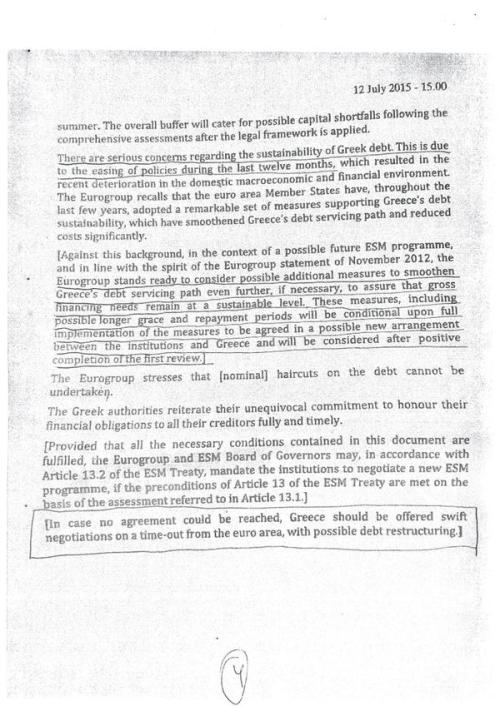 One response to “Strip Greece”