The Tories have produced a buzzfeed-style page for the indyref. 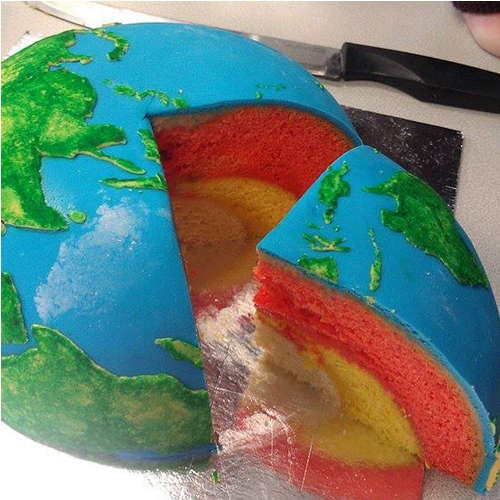 Both sides have tried this argument, and both sides made a hash of it, because it is a frankly silly argument. The wealth of the UK is not a cake to be sliced up and everyone given a bit. Even if Scotland were to become actually independent in March 2016, or enter a devomax arrangement set up between the Tories and the SNP as planned in the White Paper, or remains part of the UK as at present, Scotland will still have a very few very rich people, a proportion of wealthy people, and a lot of people who are horrifyingly poor.

I have no confidence that the SNP, friends to billionaires, would permit a Constitution for Scotland that would allow for greater social mobility and improvement of the lives of the poorest.

I’d say we already do, and what difference does that make to you and me?

Whether under Labour or Conservative governance, a great deal effort has been invested in trying to make sure no one gets benefits they’re not entitled to, whether deliberately or by accident, even knowing this means many people don’t get benefits they are entitled to.

Very little effort by comparison is invested in ensuring that the hugely rich pay all the tax they’re supposed to. J. K. Rowling, perhaps Britain’s most notorious wealthy taxpayer, was part of the Olympic Games Opening Ceremony: but Lakshmi Mittal, Britain’s richest man, who has £12.7 billion and who pays the British government £50,000 a year to be exempted from paying any tax on his massive income, got to carry the Olympic Torch through the Royal Borough of Kensington and Chelsea – one of 8000 “inspirational people” selected by the Olympics committee.

In 2012, the total amount of tax uncollected through non-payment or avoidance went up to £35 billion. As part of the Tory/LibDem austerity programme, HMRC had cut the staff who pursue tax evasion and non-payment.

If every single penny of tax had been collected, and then redistributed equally among everyone, we’d each have had £553.53. (Parents to receive the dosh due their minor children, of course. This could lead to arguments at bedtime.)

Just to add to the British government’s problems:

Lego UK said it had not granted permission for the images to be used and that they were used without the company’s knowledge.

“We have requested that the images are removed due to our neutral political stance. We are a children’s toy company and therefore all of our communication is targeted towards children. People all over the world use Lego to depict stories and scenarios – some of it not to our knowledge. We maintain our position as being a politically neutral company.”